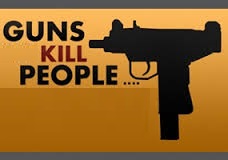 Will there finally be legislative action on gun safety/control? 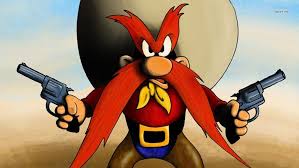 It has been more than a week since the massacre at the Pulse nightclub in Orlando, FL. The FBI is continuing to investigate and recently released, omitted some things, then changed their mind and released the full transcript between the shooter and 911 operators. Donald Trump told audiences his opinions about the whole thing which was that if … END_OF_DOCUMENT_TOKEN_TO_BE_REPLACED